Back to Reba's story

Reba Lavonne Rosenbaum, age 84, of London, Kentucky, widow of the late Phillip E. Rosenbaum passed away Monday, March 9, 2020 at Laurel Heights Home for the Elderly.
She was the mother of Vickie George and husband Roger of London, Kentucky; the sister of Wilma Wright, Bob Widener and wife Betty all of Bristol, Virginia, and Jake Widener and wife Lillie of Indian Trail, North Carolina. She was also blessed with two grandchildren, Brian George and wife Kari Beth of Ludlow, Kentucky, and Brianna Hyde and husband Darrel of East Bernstadt, Kentucky; by one great granddaughter, Emily Grace Parsons of East Bernstadt, Kentucky; and by two step great grandchildren, Dustin Hyde of East Bernstadt, Kentucky, and Amber Belt and husband Chad of West Jordan, Utah; and by a host of nieces and nephews.
Besides her spouse, she was also preceded in death by her parents, Edgar and Ora Widener.
She was a member of Calvary Baptist Church of London, Kentucky.
Funeral services were Thursday in London Funeral Home Chapel with Jamie Maxey, Harold Gilbert, Greg Deaton, and Norm Brock officiating. Burial followed at Ralph George Family Cemetery.
The family received friends at London Funeral Home on Wednesday. Serving as pallbearers were family and friends.
Published on March 17, 2020
To plant a tree in memory of Reba Rosenbaum, please visit Tribute Store.

Plant a tree in memory
of Reba

A place to share condolences and memories.
The guestbook expires on June 15, 2020. 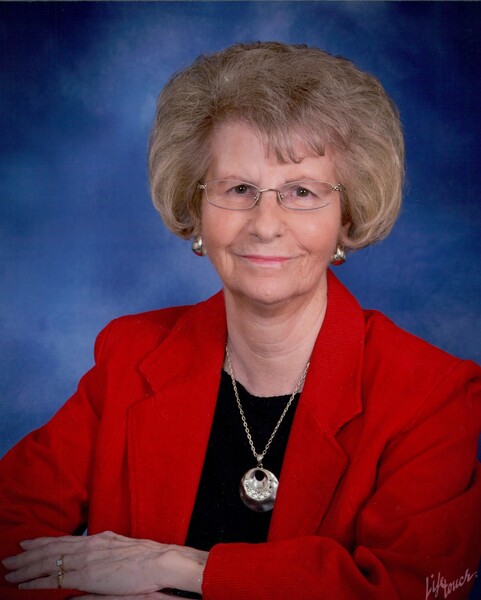