Back to Jerry's story

Jerry Lee Dotson, age 74, passed away Monday, January 6, 2020.
Jerry is survived by his wife of 55 years, Joyce (Wyatt) Dotson; and one sibling, Elizabeth Harris (Lonnie), all of London, Kentucky.
Jerry was preceded in death by his daughter, Leesa Michele Dotson; and his parents, Jess and Hazel Dotson.
He was also survived by a special friend whom he loved like a daughter, Ashley Cloyd of London.
Jerry was the uncle of Jerred Harris, Keith Cottongim (Amye), Larissa Rockwell (Kevin), and Susan Cassidy (Todd). He is also survived by several great nephews and nieces.
Jerry was in the banking profession for 40 years but farming was always his passion.
Jerry was a member of Souls' Harbor Church, London.
Published on January 14, 2020
To send flowers to the family of Jerry Dotson, please visit Tribute Store. 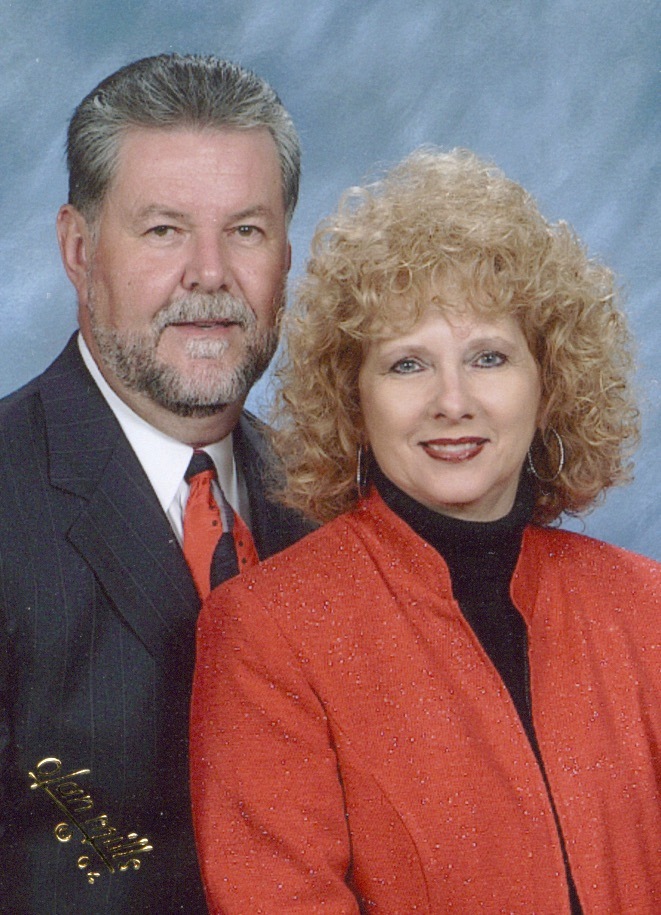 Send flowers
in memory of Jerry

A place to share condolences and memories.
The guestbook expires on April 13, 2020.

Jerrilyn Moore Ash
I’m so sorry for your loss. We graduated London High School together and I have wonderful memories of him. Prayers and sympathy for Joyce and family.
View all