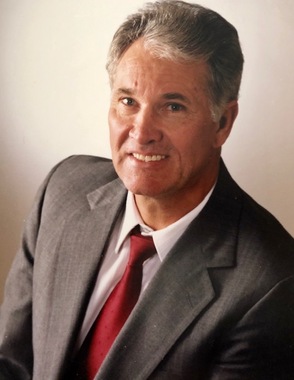 Back to Franklin's story

Franklin D. Jones was born October 23, 1936 in Knox County, Kentucky.
He was the son of the late Jeff and Ada Jones.
He was united in marriage to Maxine Kidd Jones, who survives of Louisville, Kentucky.
He is also survived by two children, Greg Jones of Melbourne, Florida, and Sherry White of Louisville; three siblings, Merle Widenfeld of San Antonio, Texas, Wanda Bennett of Cincinnati, Ohio, and Bonnie Lawson of Mason, Ohio; three grandchildren, Christopher Jones, Alec White and Aaron White; plus a host of other family and friends to mourn his passing.
In addition to his parents, he was also preceded in death by three siblings, Kenneth Jones, Annie Gilbert and Ruth Jones.
He was a retired carpenter, a veteran serving in the Kentucky National Guard, and a member of Calvary Baptist Church.
Franklin D. Jones departed this life Monday, January 6, 2020 being 83 years, 2 months, and 14 days of age.
Funeral services will be conducted 1 p.m. Thursday in the Bowling Funeral Home Chapel; burial will follow in Mt. Olivet Cemetery in London.
The family of Franklin D. Jones will receive friends after 11 a.m. Thursday until the funeral hour of 1 p.m. at Bowling Funeral Home.
Published on January 7, 2020
To send flowers to the family of Franklin Jones, please visit Tribute Store.

Send flowers
in memory of Franklin

A place to share condolences and memories.
The guestbook expires on April 06, 2020.